Life is busier than ever for most consumers. Whether it’s a stretch of 12-hour workdays, getting kids to recitals and soccer practices or any number of small tasks tended to in succession, the hectic nature of everyday schedules can make paying bills on time, every time a challenge.

In fact, only 54 percent of consumers always paid their bills on time in 2018 according to an Aite study commissioned by Fiserv1. There is a wealth of resources utility companies can leverage to help make it easier for customers to pay on time, such as diverse payment options, engagement-based alerts and interactive mobile payments.

The advance of digital bill-pay options can further increase the likelihood of on-time payments. For example, 15 percent of customers only pay bills on the due date, which does not give them much wiggle room to pay on time. Unfortunately, the due date may fall between pay cycles when funds may not be available for several days. Others only pay when they receive their paycheck.

Allowing customers to set their due date to coincide with when they have funds will help them to consistently make payments on time. Recurring payments offer another level of flexibility by allowing customers to make multiple payments in a given billing cycle. For example, if a consumer gets paid weekly, recurring payments can be set up to allow payments each week in order to settle the bill in full by the due date.

While digital options are making timely payments easier, it is also important to note that, according to a 2017 FDIC research, 25 percent of U.S. households are unbanked/underbanked. Further, a study by the Federal Reserve in 2018 noted that 30 percent of all transactions in the U.S. are still made in cash. While digital channels are becoming the preferred method for many, cash options are still necessary, and offering an extensive network of walk-in locations that fit into cash-preferred customers’ daily lives will help position this segment of customers to pay on time.

No matter how organized a person is, most people need a gentle reminder of scheduled events from time-to-time. Bill pay alerts delivered in a customer’s channel of choice are particularly helpful. According to the Aite study, the majority of respondents who pay their bills on time and receive alerts find the reminders extremely or very helpful. Additionally, 14 percent of consumers indicate that receiving alerts would mean they would be extremely likely to avoid late payment. And for customers who only pay their bills on the due date, such reminders could further position customers to pay on time.

Another helpful piece of information that customers rely on is whether or not their payment has been received – or more importantly, if it hasn’t. While it may not be immediately reflected in their accounts, offering real-time payment confirmation texts/emails provide customers peace of mind and can eliminate extra customer service calls.  As simple as it seems, a quick alert has the potential to drastically impact behavior, as well as being welcomed by the busy consumer.

The growth of the mobile channel is rampant across any consumer industry, and bill payments are no exception. A key driver to this growth is an explosion in device ownership, as 87 percent of consumers own a smartphone. According to the Expectations and Experiences, Consumer Payments, December 2018 report, people, on average, pay four to five bills a month from their mobile phone.

Because people rarely leave the house without their phone, enabling mobile payments and providing a digital bill in their mobile wallets can facilitate easier on time bill payment. Further, 27 percent of millennials say having the ability to access their bill from the mobile wallet on their phone would increase their satisfaction with the biller.

Late payments may never totally become a thing of the past, but utility companies have a wide variety of tools at their disposal that can make it easier to vastly reduce the number of past due accounts. By employing these technologies, utility companies are in a position to make their customers’ lives easier, which can deepen loyalty, while reaping the business advantages from accruing more revenue when it is expected. 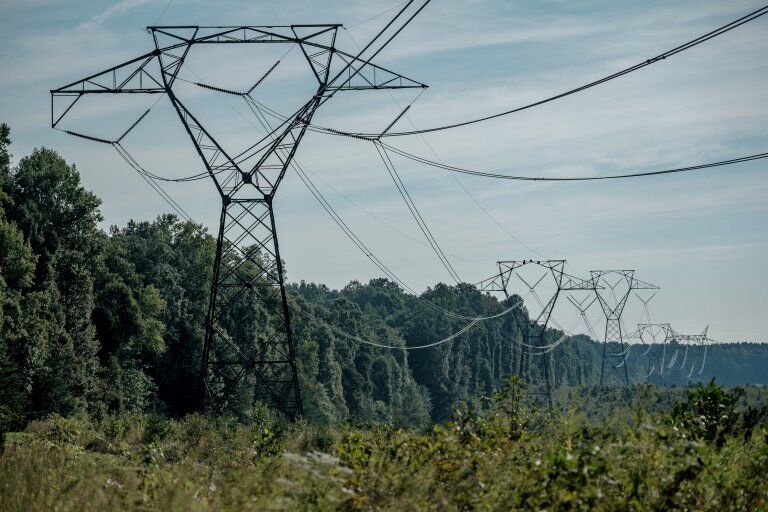 Utilities are in a delicate situation as pandemic-related payment moratoriums are being extended or other impediments to debt collection are considered. In Virginia, all non-municipal utilities would have to offer 12-month payment plans for those..

Quality communication is always important and even more so during challenging times. As the pandemic continues and financial woes follow, it’s critical for utilities to reach out to customers about things like flexible payment programs and energy..

The Georgia researchers found there were no “thermal comfort perception problems” as a result of making 2- to 3-degree temperature setpoint increases during the summer cooling season.

FIVE WAYS TO BUILD AWARENESS AROUND YOUR FLEX PAY PROGRAMS

With pandemic pink slips outpacing government-backed stimulus checks, customers with flawless payment histories are suddenly delinquent. You offer a flex pay program - but no one is taking advantage. Here's why--and what you can do to fix that.

FIVE WAYS TO BUILD AWARENESS AROUND YOUR FLEX PAY PROGRAMS

James commented on ...
FIVE WAYS TO BUILD AWARENESS AROUND YOUR FLEX PAY PROGRAMS

Great approach in these uncertain times.

mark commented on ...
Utilities are changing, so too should their customer care

Henry makes great points about the challenges business owners often face managing their service provider relationships.  We hear from a lot of...

mark commented on ...
Addressing the Utilities Customer Experience for Bill Payments in the Digital Age

Randy makes great points.  In the age of COVID, nearly every customer has been forced to transition to mobile and online payment programs.  I...

"Flex their vocabs" - love it.