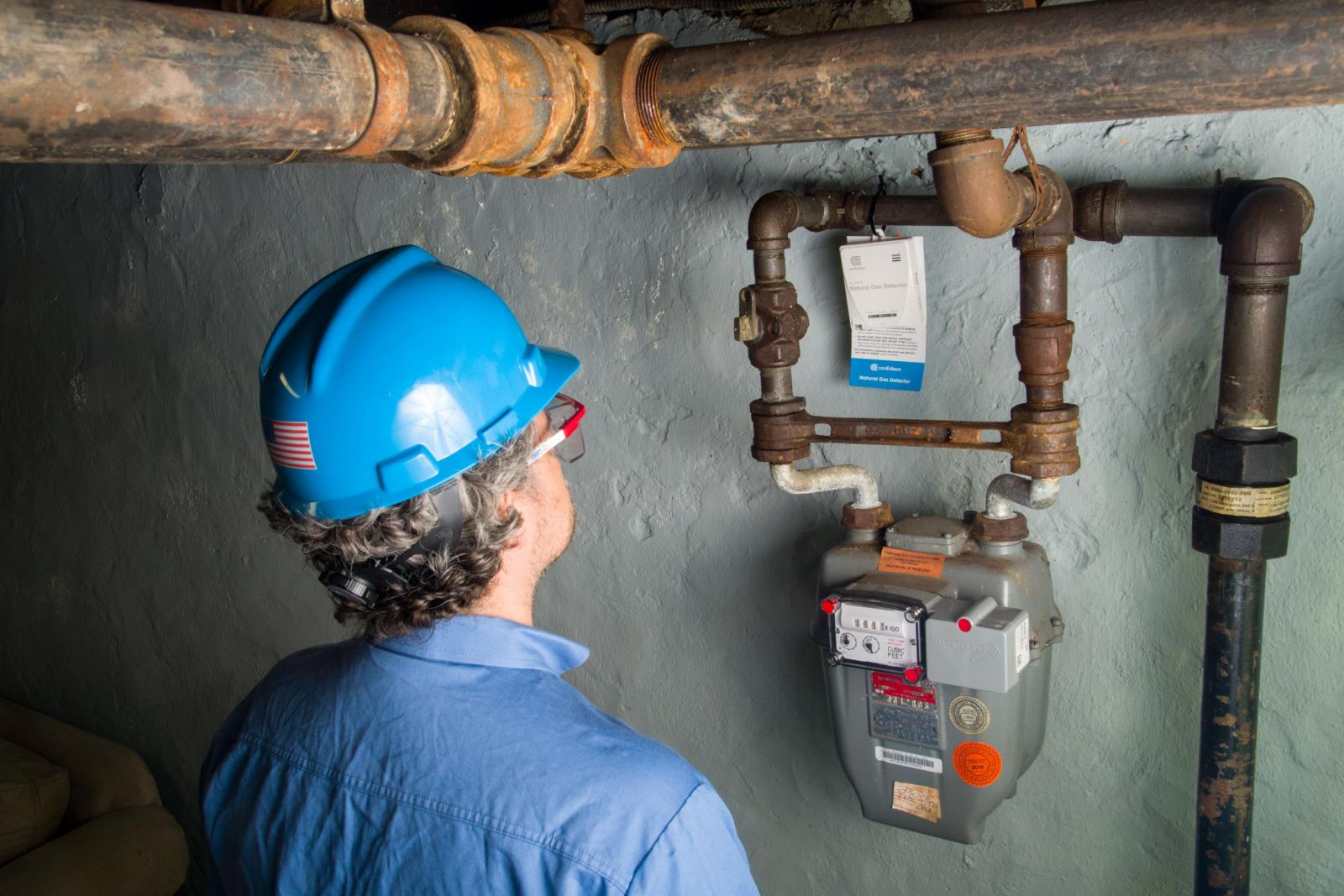 The distribution of the detectors follows a successful pilot in which Con Edison provided 9,000 detectors. Those detectors sounded 250 alarms since the first installations in October 2018.

The company places the detectors at the spot inside the building where the gas service line enters. When the detector senses natural gas, it sounds an alarm and voice warning. It also alerts operators at Con Edison’s Gas Emergency Response Center, who notify the local fire department.

“This is a life-saving technology,” said Marc Huestis, Con Edison’s senior vice president, Gas Operations. “These detectors urge anyone nearby to leave and prompt a swift response from our gas crews and the local fire department so that they can shut off the gas, find the leak and make it safe.”

The alarm will sound until Con Edison silences the unit. The voice recording advises occupants to evacuate and call 911 from outside the building. 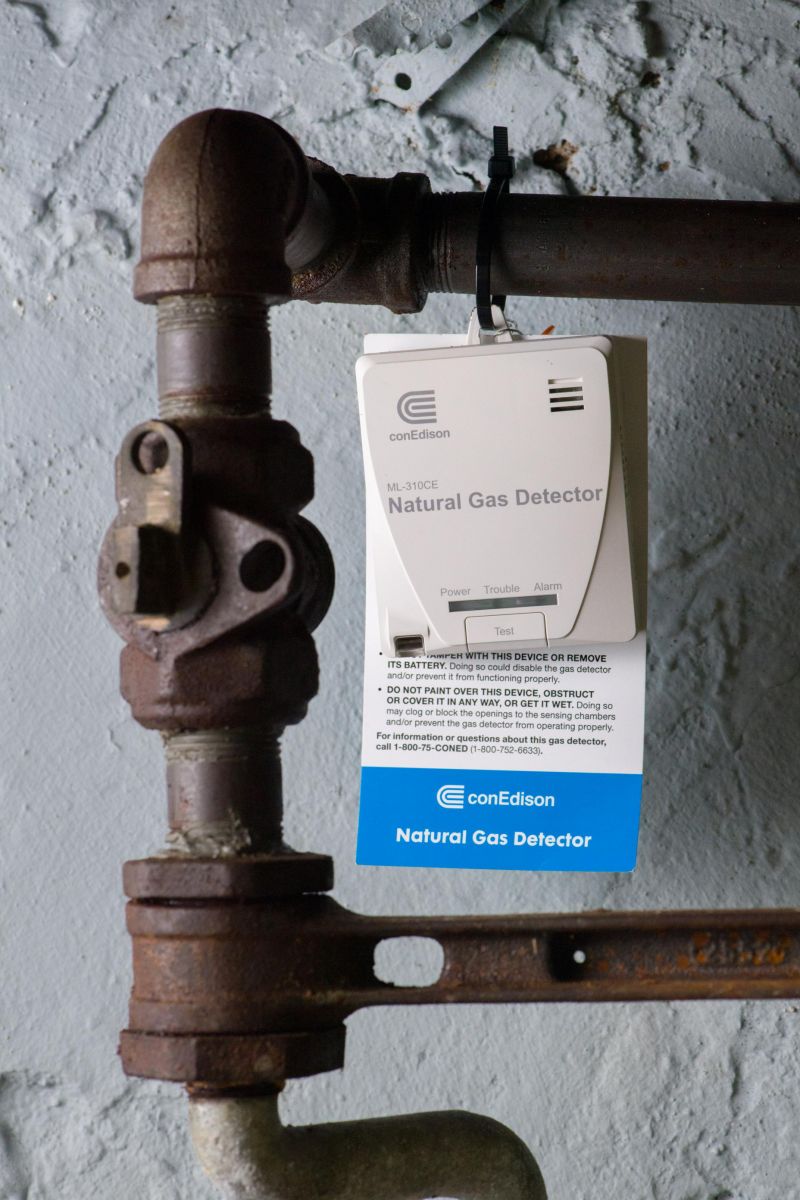 Using a phone, turning lights, appliances or a flashlight on or off, lighting a match or starting a car can create a spark and cause the gas to ignite.

New Rochelle resident Clarence Stanley was part of the pilot program and he’s thankful that he was.

One night this summer, he got out of bed to watch TV and catch up on sports scores and the political shows he enjoys when he heard the alarm. He woke his wife and called Con Edison from a phone not located near the basement. A Con Edison representative who answered advised him to leave the house.

By the time of his call, Con Edison and New Rochelle fire personnel were already on their way. As the Stanleys waited outside, the crews arrived.

It turned out that there was a small gas leak, which Con Edison repaired.

“This is an extra layer of protection and I’m glad we had it,” Stanley said of the device. “It was a small leak but this ultra-sensitive device detected it.”

Con Edison was the first utility in the United States to deploy the technology, a product of New Cosmos, when it began the pilot in Lower Manhattan and several Westchester County communities.

The company has 376,000 gas service lines, which carry gas from the main in the street to the customer’s home or business. Those lines serve the company’s 1.1 million gas customers. The service line usually enters the building in the basement near the gas meter.

The company will install all the detectors by 2025 under a $130 million program. Each installation takes less than an hour and there is no charge to the customer. Installation does not require gas service to be turned off and customers do not have to perform any maintenance on the detectors once they are installed.

The devices will not detect gas in other areas of a building. Con Edison recommends that building owners and tenants place gas detectors in areas where natural gas appliances are used.

How to Recognize a Gas Leak

A person in a building may smell natural gas before the detector’s alarm sounds. If you think you smell gas, act fast. Leave the home or business and take others with you. Report the leak by calling 911 or 1-800-75CONED once you are safely outside. Do not assume that someone else will call.

Natural gas carries an odorant that smells like rotten eggs. A leak may cause a roaring, hissing or whistling sound. See other natural gas safety tips.

Con Edison is a subsidiary of Consolidated Edison, Inc. [NYSE: ED], one of the nation’s largest investor-owned energy companies, with approximately $13 billion in annual revenues and $59 billion in assets. The utility delivers electricity, natural gas and steam to 3.5 million customers in New York City and Westchester County, N.Y. For financial, operations and customer service information, visit conEd.com. For energy efficiency information, visit coned.com/energyefficiency. Also, visit us on Twitter and Facebook.